The boots of Cristiano Ronaldo

Juventus F.C.
Cristiano Ronaldo has made every single step foward in his outstanding career, back from his early beginnings to his world class entitlement, wearing Nike football boots. The deal between the Portuguese star and the American brand is an example of loyalty and success throughout their entire relationship. After wearing the highly acclaimed model Mercurial Vapor for a sustained period of time, this year Cristiano has switched to a compelling evolution from this model: Mercurial Superfly.
With the latest release from the brand, Nike has incorporated part of the technology used in running shoes. This new feature works like a charm along with the extraordinary Cristiano Ronaldo's physical condition.
Cristiano is well known for his explosive speed and his unrivalled power displayed with every move on the pitch. To surpass his opponents, slip his marker or hit the ball with the ultimate power exhibited by Ronaldo, the Juventus star and Portuguese Federation captain needs a pair of boots that can live up to such a demanding game style, that can give enough support in the continuous and vigorous accelerations, decelerations and changes of pace and/or direction that are typical of this player. The agressive stud layout, along with the upper technologies and materials provide Cristiano with the ultimate attacking tool, geared for the speedsters.
Mercurial Superfly is the perfect support for Cristiano Ronaldo's football. Two technical elements are key to get this result: the Flyknit upper, a material that is 100% knit, creates an extremely light and elastic boot. Thanks to this feature, the boot perfectly adapts to the foot and provides, from the first use, the sensation of having used it multiple times. This Flyknit upper is set over a carbon fiber plate, an elite material that has already widely demonstrated its stability and lightness in such sports as Formula 1 or tennis.
The ACC "All Conditions Control" finish, enhances the boot comfortability and insulates the foot from any adverse weather condition. Finally, a Nikeskin layer provides Mercurial Superfly with a great grip, so no slips are produced during game actions.
Below you will be able to enjoy all the Mercurial football boots that have been worn by Cristiano Ronaldo, in the different colourways available, so you can choose the one that adapts the most to your personal likings and needs. 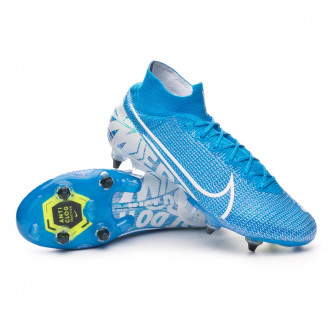 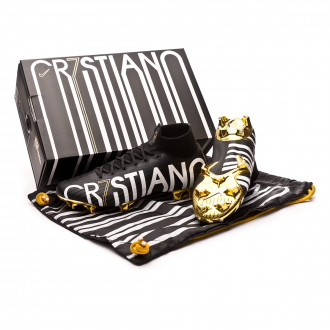 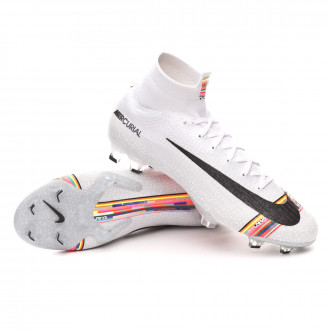 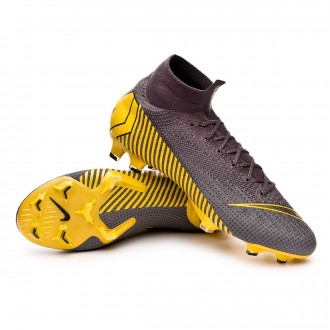 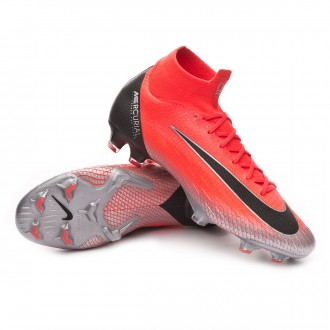 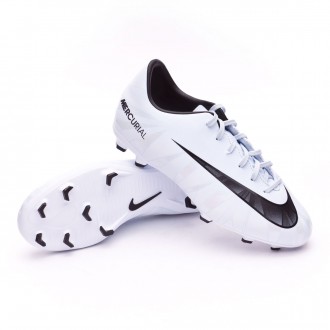 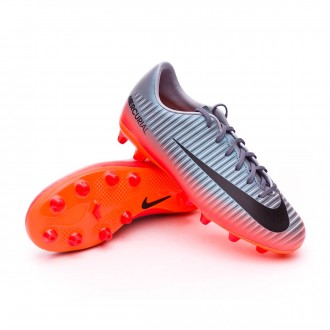 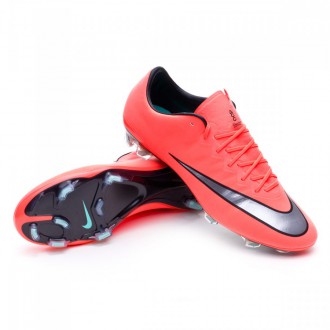 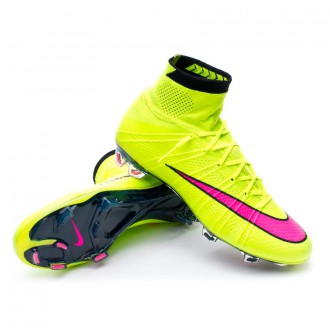 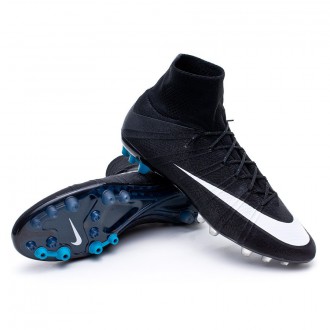 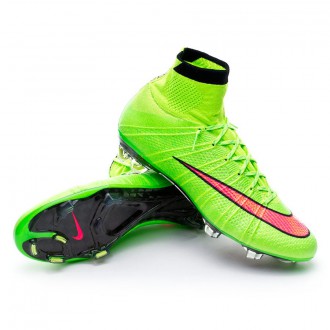 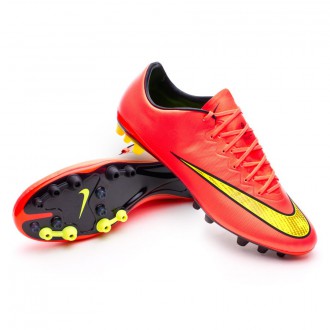 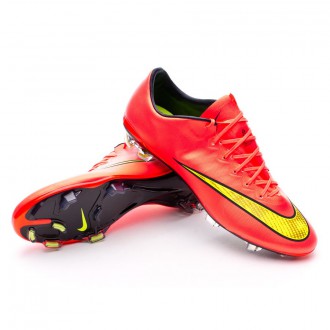 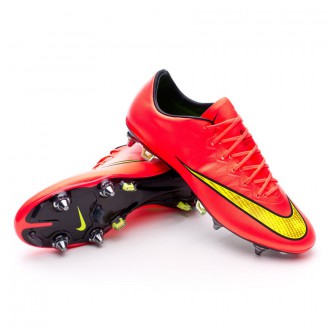 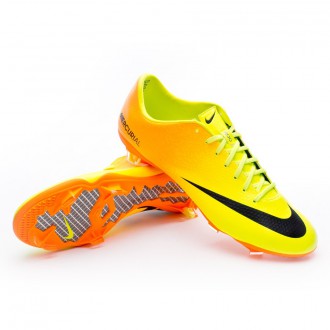 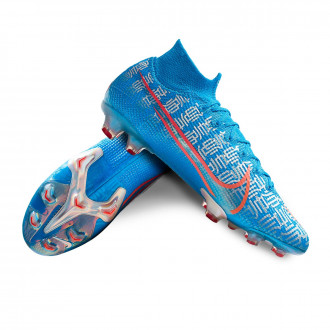