The boots of Luis Suárez

FC Barcelona
Luis Suárez has evolved spertacularly since he played in the streets as a child to his arrival to Barcelona as one of the best strikers worldwide. Puma has made him one of the main representatives of its latest football boot model: the Puma Future 2.1 which perfectly adapts to Luis Suarez's characteristics.
The forward of the Barcelona is defined by his instinct, aggressivity and a striking skill equally based on his shooting and lateral motion abilities. This player profile is able to change the game in just one action and so the Puma Future are developed: for footballers like Luis Suarez, competitive and bold, those who surprise us in every action and who challenge the dynamics of the game.
The Puma Future 2.1 Netfit are created not according to the position in the playfield but to the personality of the player, to his way of conceiving football. Luis Suarez is a player who channels his temper into goals and dangerous actions. The lastest Puma concept supports his actions.
All his technical characteristics are included here. The Puma Future 2.1 are created with a second generation of synthetic knit named as Netfit, with two kind of  intertwined threads in order to create a soft, flexible and close-fit surface, suitable either for wide and narrow feet thanks to the infinite lacing possibilities that the Netfit offers. All of this, provides an extreme grip when in contact with the ball thanks to the cover of the net, which provides a 3D effect.
The explosive qualities of Luis Suarez, most of all in the area, provides a perfect ally in the sole of the Puma Future. The combination of studs directly joined to the upper, guarantees an agile support with traction thanks to its conical and bladed studs. 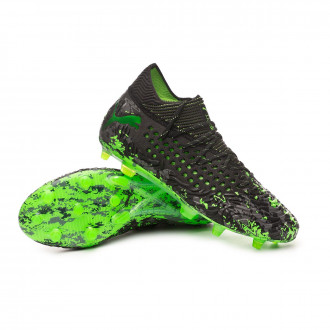 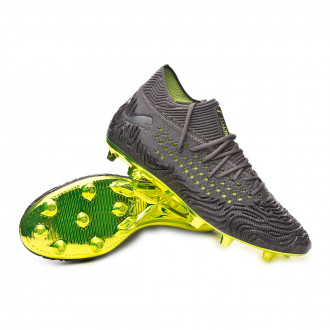 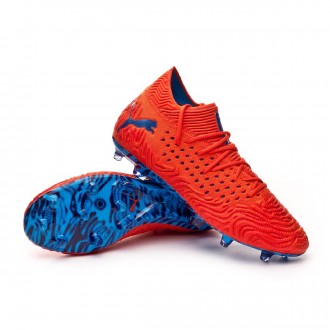 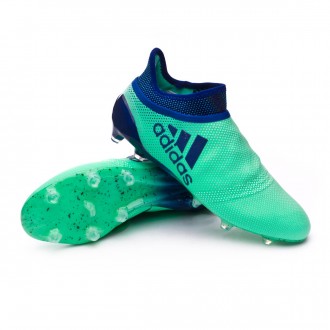 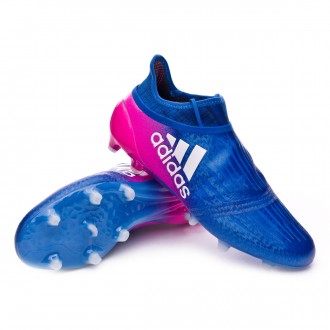 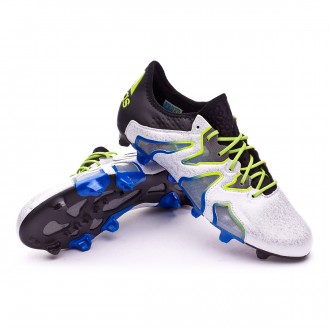